Cases in which motorists presence made a difference

Ticket for an improper turn

John was making a left turn from Third Avenue onto 42nd Street on a Wednesday during morning rush hour. The left lane was blocked by press cars. The next lane had a truck unloading. John turned left from the third lane.

While John could have appeared by affidavit, it was better that he was present. The judge wanted to know the size of the truck and the distance the truck was parked from 42nd Street. John testified that it was an 18-wheeler and was parked close to the crosswalk. John also testified that he was initially in the second lane but had to move to the third lane to get around the truck.

The judge found John not guilty. If he had not helped in his defense, the outcome would probably have been different.

David received a summons for failing to signal on 62nd Street turning right onto York Avenue. The law states that a motorist must turn on his signal or use hand signals when changing lanes or turning from one roadway to another.

The police officer testified that 62nd Street is three lanes wide divided by broken white lines. He was in the right lane. David was in the center lane and that he failed to signal. The officer checked David’s signal lights and they were in working order. He never lost sight of David and stopped him between 60th and 61st Streets.The officer put in a prima facie case (i.e. there was sufficient testimony for a finding of guilty).

Prior to the hearing, David told me that he put on his signal but during the turn, he moved his wheel and the signal went off.

If that was correct, how could the officer see whether or not David’s signal was blinking?

The judge asked David several questions. How far were you from the intersection when you put on your signal? Was the police officer next to you at that time?

As the trial progressed, it became apparent that the evidence was not clear and convincing. David’s summons was dismissed.

Would it have been possible to win this case without David? Maybe, however, the ticket was so hotly contested that it is doubtful that David would have saved himself the 2 points and fine if he was not present.

It is much less work for an attorney to try a case without a motorist. It is not necessary to confirm that you are coming to court nor is it necessary to prep you or answer your questions. The trial also goes much faster with one less person.

As an attorney, I’ve always believed that it is important to do the best that I can for a client and not what’s easier. The objective is to win.

Winning in traffic court with a lawyer: Cell Phone Ticket

Recently I represented Matthew, an electrical contractor, who received a cell phone ticket. Unfortunately, Matthew had a restricted license. If he had been found guilty, his license would have been revoked and he would have been unable to keep his job.

The officer testified that he saw Matthew with the phone next to his ear while driving.

Matthew’s initial defense was that he received a telephone call from his employer. He put the phone in front of his face on speaker. The judge did not dismiss the case based on this defense. As the trial progressed, it came out that Matthew had just come from a building without electricity. He restored the power. When a call came from his employer, he believed that there was another power outage, an emergency, so he answered the phone.

The judge found that there was a potential emergency and dismissed the charge against Matthew.

Which attorney will come to court with you?

I handle all my own cases throughout New York State. Barring an emergency of epic proportions, no other attorney tries my client’s cases.

Drive safely, have a good day, and remember the objective is to win even if it requires a little extra effort.

Karen A. Friedman is an attorney who has practiced law for the last thirty years. She is currently the President of the Association of Motor Vehicle Trial Attorneys (AMVTA). Prior to embarking on a legal career, she drove a taxi for four years and for three years was the Union Chairperson of Super which later became Elgin (a.k.a. Skull’s Angels). Her years of representing taxi drivers in the shop encouraged her to pursue a legal career. Call 212-213-2145 or 845-266-4400 or contact us for a free consultation. 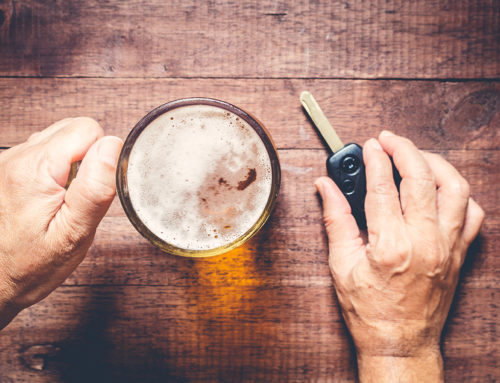 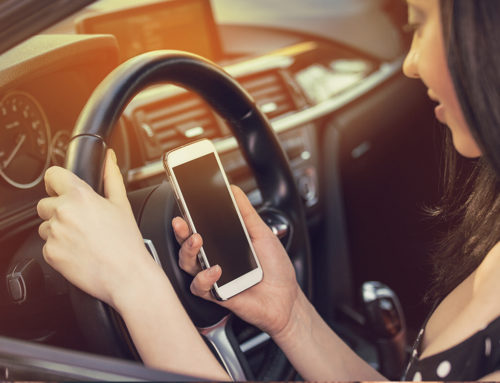 New York may strengthen the penalties for reckless driving Gallery 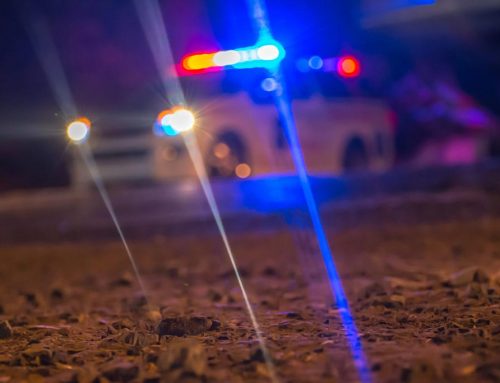 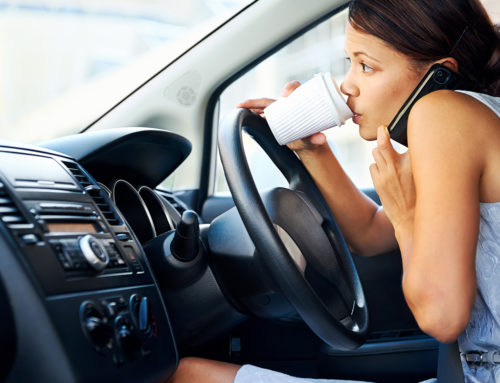 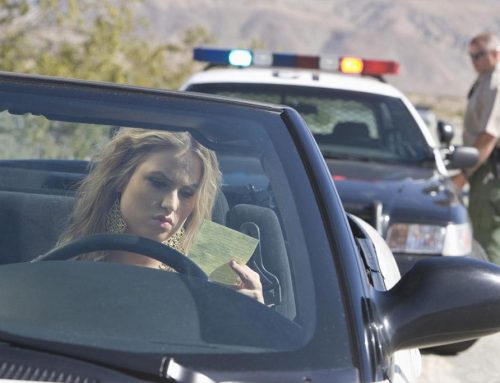