New York Gets Tougher: Texting While Driving in NY

New York Gets Tougher: Texting While Driving in NY

The State of New York has a pointed message for drivers in the state regarding distracted driving. Keep your eyes on the road and your hands on the wheel, Gov. Andrew Cuomo said in a statement. If you fail to do so by talking on a handheld electronic device or texting while driving in NY, you pose a risk – to yourself and others – of causing injuries, property damage and death. Under a new state law, you also take the chance of incurring significant fines and driver’s license-related penalties.

Thanks to the new law, New York’s anti-distracted driving laws rank among the toughest in the country, said New York Department of Motor Vehicles Commissioner Barbara Fiala. The new, tougher law changed texting while driving in NY from a secondary offense to a primary offense, which means that it can now trigger a traffic stop. Police no longer must have another reason for making a stop and issuing a traffic ticket. Drivers cited for using handheld electronic devices while driving face a $150 fine and three points against their driver’s license in New York.

Despite these deterrents, some critics think the state could go even further. For example, several safety groups think a texting while driving citation should result in four points on a person’s license, according to the Star Gazette in Elmira, New York. There have also been proposals for new technology that would shut off electronic devices in cars.

Citations for texting while driving in NY

Since the new law was enacted, traffic citations for texting while driving have more than doubled: Between July 2011 and early February 2012, New York law enforcement officials issued 7,495 texting while driving tickets as opposed to only 3,248 tickets issued in 2011, according to the Gazette. Commissioner Fiala said that number will only increase in the upcoming year as the dangers of distracted driving truly register with the public.

Those who have been charged with using a handheld electronic device – either talking on the phone or texting while driving – should contact a skilled traffic violations attorney who will fight on your behalf to get the charges reduced or even dropped. 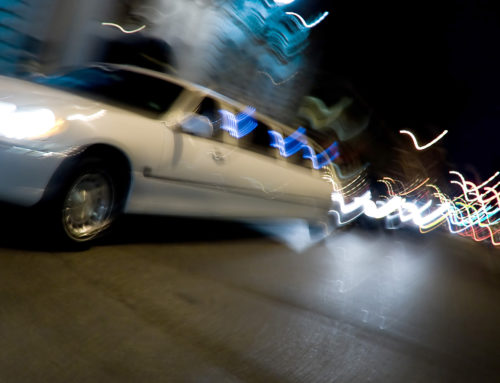