If you receive a traffic summons, an attorney can defend you in court. Effective assistance will help you to avoid points on your driver’s license, fines, insurance consequences and jail time.

For over 30 years, attorney Karen A. Friedman has represented clients who have received traffic tickets and accused of serious traffic violations and misdemeanors in New York State, such as:

Karen A. Friedman has tried thousands of cases throughout New York State and can try your case or negotiate a settlement in courts that are not part of the New York Traffic Violations Bureau system. Contact her today at 212-213-2145 to schedule a free consultation.

In New York State, penalties for moving violations can include:

Points and suspensions can increase your insurance rates and limit your ability to drive. Karen Friedman can try your case or negotiate a plea bargain. If your driver’s license is suspended or revoked, you may be entitled to a restricted license.

Under a recent New York State law, troopers are not permitted to plea bargain traffic matters. Some courts have town attorneys or prosecutors who can plea bargain a trooper case. If the court does not have a town attorney or prosecutor, a motorist must either plead guilty or go to trial. A similar law has been in effect in New York City since 1970, when the prosecution of traffic violations was removed from the criminal court system.

As such, Karen A. Friedman has had years of trying cases involving traffic tickets, speeding tickets, red lights, sign violations, passing a school bus while picking up school children, tailgating, and other summonses. The only alternative in jurisdictions covered by the New York Traffic Violations Bureau system is to plead guilty or try the case. 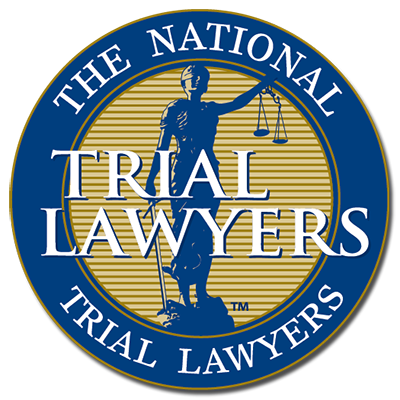