Reckless driving is an unclassified misdemeanor in New York State. A conviction results in five points on your driver’s license, a fine, potential automobile insurance increases, and a criminal record. A judge also has the discretion to suspend your driver’s license and/or put you in jail. In practice, judges rarely incarcerate motorists for this charge; however, they have the power to do so. Some judges believe that motorists should be punished or rehabilitated for a conviction of reckless driving and will order a driver safety program or anger management class, jail time or community service. 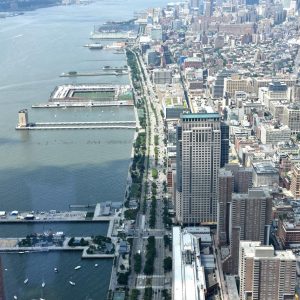 Drivers charged with reckless driving are often facing another charge, such as speeding, unsafe lane change, running a red light or failing to yield to a police officer. In a recent case, my client and the officer arrived at a location on the West Side Highway where traffic merged. The police officer slowed down, and my client believed that the officer was allowing her to proceed. He later ticketed her for failing to yield and she received a reckless driving ticket. This was my client’s first experience in criminal court and she was extremely upset. Her reckless driving charge was reduced to a no-point violation. This plea saved her driver’s license and insurance rates, and she left criminal court with a clean record.